How to Deal with the Effects of Covid on Contracts? 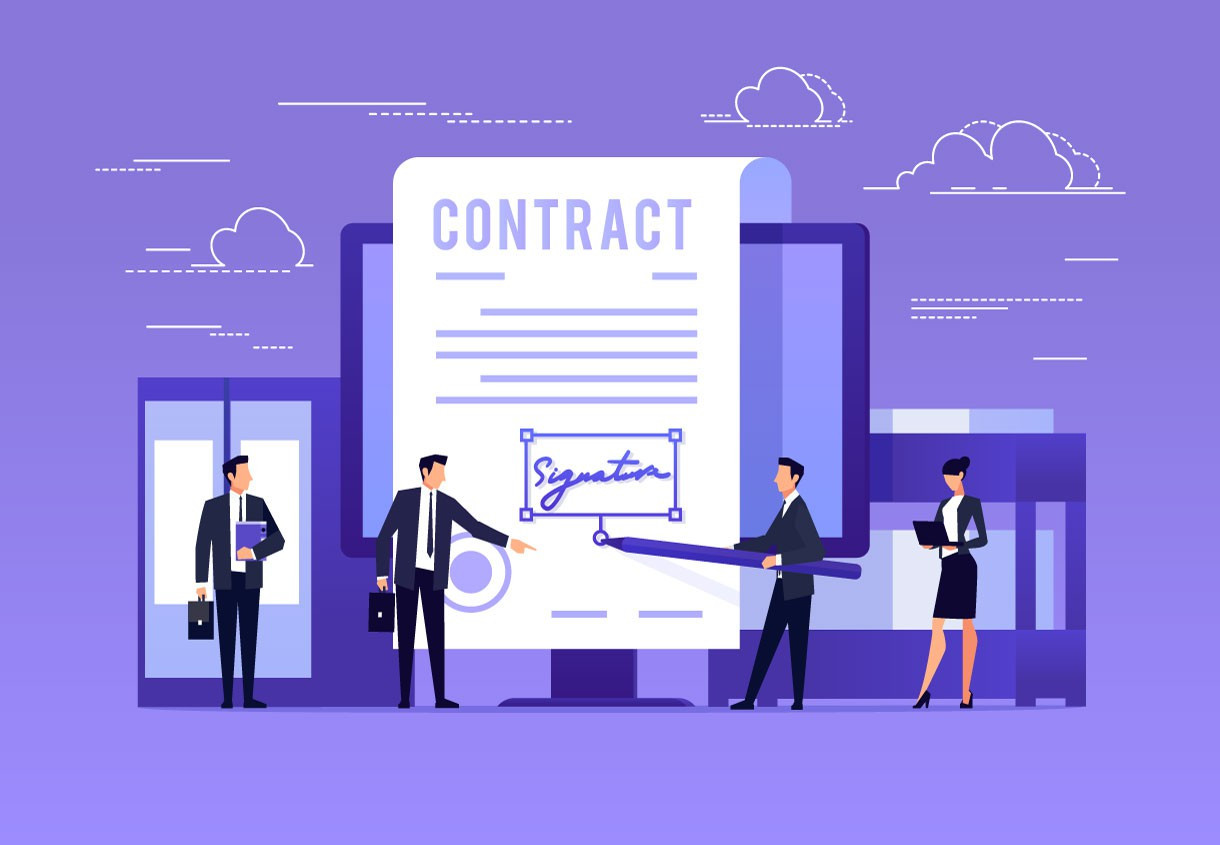 The pandemic is having wide ranging effects on business and commerce. Many businesses have had to shut down completely, others have had to implement alternative ways in which to conduct its trade and others have been prevented from operating by law.

What happens to active commercial contracts during this time?

Many commercial contracts will contain clauses which are sometimes termed “Force Majeure”. These clauses don’t necessarily need to be named “Force Majeure” but will deal with some extraordinary event which is beyond the control and knowledge of the parties (some refer to “Act of God”).

These clauses will have to be read and interpreted with the rest of the contract to understand the parties’ intention.

Does the clause define the “event” or does it just provide for what will happen in the event? Does the clause refer specifically to disease or pandemics? These clauses will also generally require notification to be given in a certain way or within a certain time, what are they?

Under a valid force majeure clause, the contract will normally be suspended.

However, what happens if your contract does not have this type of clause?

The question then is can the parties fulfil their part of the bargain or not, i.e. does it frustrate the contract?

Simply put, “Frustration” is when a contract has become incapable of being performed due to matters outside of the parties’ control.

Even then, you must look at what exactly is it that has been frustrated? Is it the purpose of the contract or is it the performance of the contract?  As an example: you take a train to a football stadium to see a match, but the match has been cancelled due to the pandemic. The purpose for you taking the train has been frustrated but the performance (i.e. the train taking you to the stadium) has not.

Depending on the answer, one of the parties may be taken to assume the risk.

The effect of frustration is that the contract will be discharged.

Even on discharge of the contract however, one party may still be able to claim against the other.

How does your commercial contract read and how have your obligations under it been affected?

Email us at info@gomezco.gi for advice.