Charles Gomez at University of Cádiz on Brexit & Cross-Frontier Cooperation

Cádiz being the Spanish province closest to Gibraltar, it is natural that UCA takes a keen interest in cross frontier issues affecting Gibraltar and the surrounding region - particularly following the departure of the UK and Gibraltar from the EU, of which Spain remains an important and enthusiastic member.

The UCA has advised regional associations on a wide range of issues, notably the establishment of European Groupings of Territorial Co-operation which enlisted the advice of the top officials dealing with the matter in Berlin and Brussels.

Charles Gomez has for many years been an associate professor of international law at the UCA and spoke about access to Gibraltarian courts by EU domiciled entities post Brexit with special focus on the issue of security for costs requirements for claimants.

On a wider level Charles Gomez remarked that since 2016 the EU trading block had been found wanting in industrial autonomy.

First was the lack of basic emergency production of Personal Protective Equipment (“PPE”) at the beginning of the pandemic in early 2020, which he said was an example of the degradation of the European industrial base and over reliance on China and other far eastern countries to which industries had been exported lock, stock, and barrel.

More recently Germany has been caught out in terms of over reliance on Russia for its energy needs. 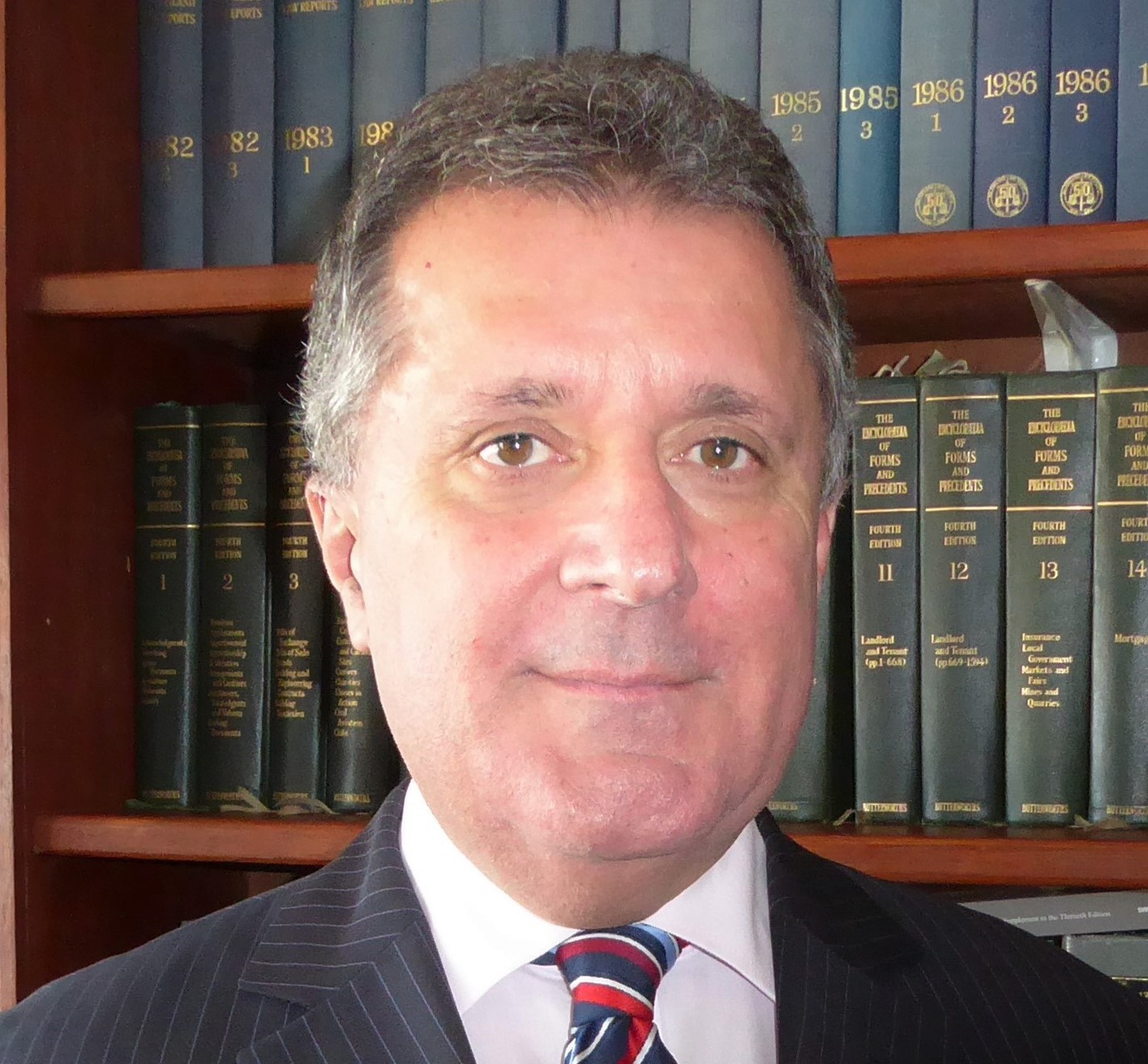 The lesson for the Campo de Gibraltar and Andalucía was to make a bid to repatriate industry and agriculture and avoid being used as an entrepôt for cheap goods. Gibraltar’s membership of the anglophone sphere, centuries old adherence to the English common law and expertise in financial services was something that it continues to offer the region.

He said that it was fanciful to think that Paris could take over from London as the European centre for legal services.

The common law base was too much engrained in all former British colonies from the USA to India and the entire Commonwealth and English is the lingua franca of trade, commerce, and scientific innovation. Gibraltar, he said remains a gateway for the region to non-EU opportunities.